BlogBirdi presents & exhibits at the World of Drones Conference, Brisbane

Birdi presents & exhibits at the World of Drones Conference, Brisbane 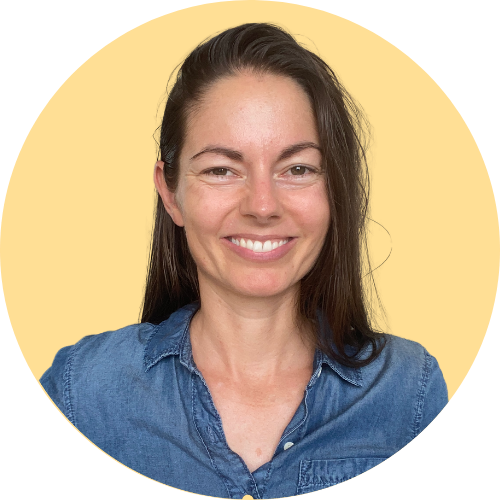 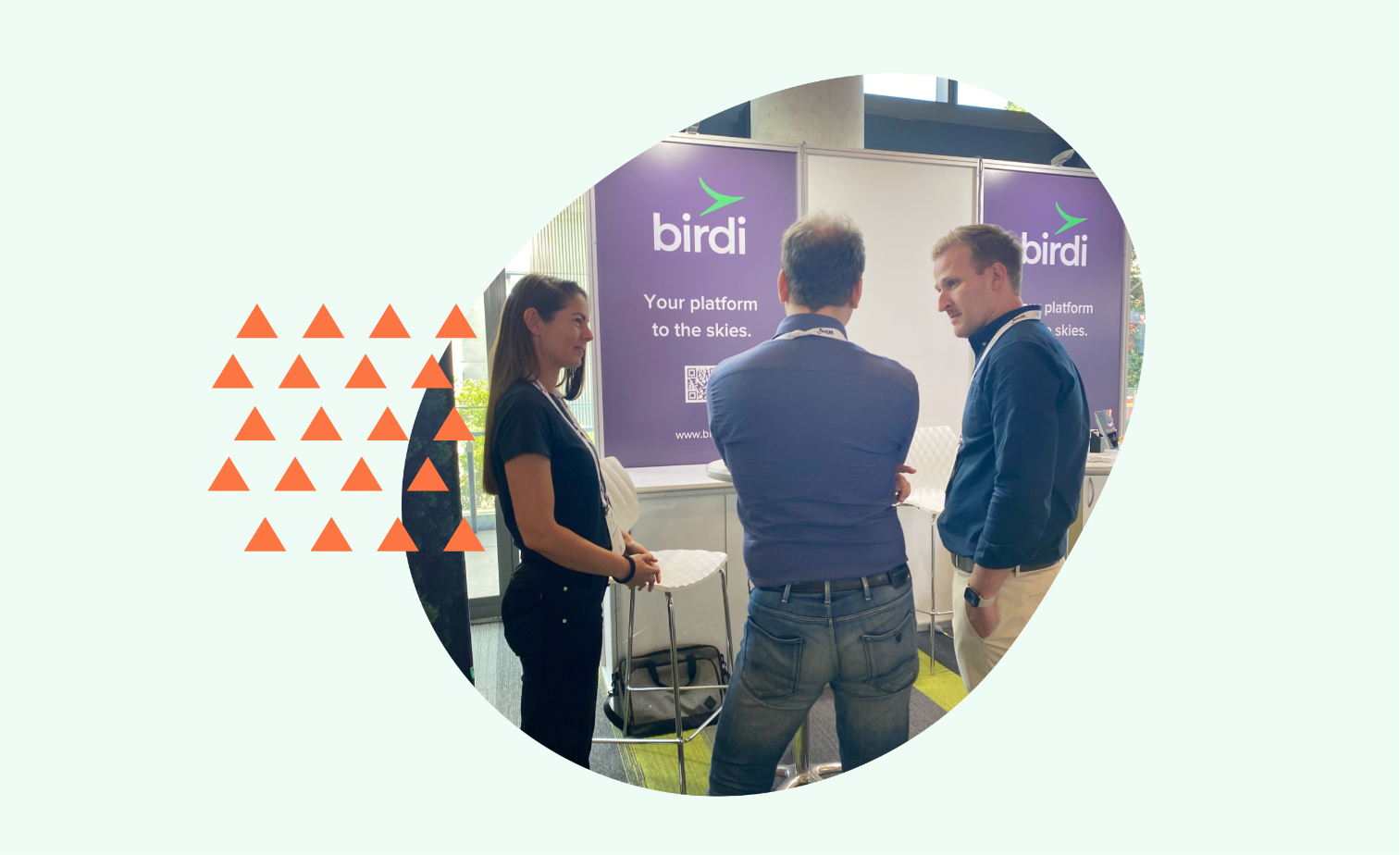 Birdi was excited to be a part of the World of Drones and Robotics Conference this year! Held at the Brisbane Exhibition Centre in Southbank (which, side note… Southbank is beautiful! Lots of great cafes, restaurants; their Story Bridge has fun, fancy lights of an evening; and they even have a man-made beach right by the river!); we spent 2 great days connecting with thought leaders in the drone industry and trailblazers eager to bring drone solutions to their organisations.

Birdi had a booth where we gave demos of the Birdi platform, chatted to people about their use cases for drones and aerial intelligence within their companies, and most importantly, provided people with what we were told by many to be the “best merch at the conference” (which Brooke, our Head of Marketing and the very author of this post, was thrilled about!).

Our CEO Sebastian gave a talk about Birdi and sat on a panel discussion with some fantastic other speakers on morning two of the conference. We’ll share some more about some of the innovations in the drone space in a moment, but first we want to share the story of an incredibly inspiring and incredibly funny individual named Christopher Hills.

Christopher is a video editor and public speaker; he’s the CEO of HandsOptional and, living with cerebral palsy, he consults on accessibility to various organisations. Sebastian was introduced to him recently, along with Christopher’s quest to become a certified drone pilot.

Christopher worked with an iOS developer to create a drone system controlled entirely by switches on his chair’s headrest and through head tracking technology. The app works with DJI’s software developer kit (SDK), however DJI are now discontinuing their SDK that Christopher used to build their app - which means he may no longer be able to fly his drone.

Check out Christopher’s video below, which premiered at the conference:

Birdi was able to support Christopher to come to the conference. He shared Sebastian’s session on-stage, and we also set him up at our booth to chat with attendees. Christopher inspired everyone that came to the booth with his drone control system connected to a flight simulator (not allowed to fly the real thing indoors), and truly left a lasting impact on everyone who met him (us included!).

As the drone sector moves forward, we want to ensure that inclusive design is considered and adopted into industry frameworks, to ensure everyone is supported to fly. For those who want to know more, work with Christopher as a consultant, or if you're a hardware supplier or training organisation and want to further assist Christopher, reach out to him here.

There were a bunch of different standout companies at the event who are using drone technology to help people in the real world.

One particular company of note was Ripper Corp, with their Little Ripper Lifesaver drone. Little Ripper Lifesaver uses specially designed drones for search, rescue and lifesaving operations. Their drones - controlled remotely by their cloud ground control system - can find swimmers in need and deploy rescue/flotation devices, sound alerts, drop sea-marker dye to track objects or people in the water, as well as send live-stream data back to their control centres.

You can check out their world-first unmanned rescue off the coast of Lennox Head here.

Another standout company using drones for good is Swoop Aero. Swoop Aero are an Australian drone logistics company with a range of use cases; yet what we find most incredible are their transport of lifesaving supplies and ability to provide humanitarian aid in disaster areas.

And lastly we wanted to mention SkyKelpie who are using drones for locating and mustering livestock in rural northwest Queensland. Cattle are typically mustered by graziers on foot, horseback, dirt bike, vehicle or aircraft over large distances. Yet by using drones, there are huge savings on time, labour as well as increased safety.

We had such a blast at this year’s conference and loved connecting with people across the sector. Birdi is looking forward to attending the next one!

Brooke Hahn
Brooke has been involved in SaaS startups for the past 10 years. From marketing to leadership to customer success, she has worked across the breadth of teams and been pivotal in every company's strategy and success.

Get started with Birdi

Join For Free
Book a Demo*
* For Enterprise